[Puff Daddy In Child’s Voice]
Uncle Puffy?
Can you read us a bedtime story, please?
Huh? Please?
[Puff Daddy]
Alright check this out right here
Woke up smoked up, broked up
What I had left and rolled up, lit it
Had a shorty that I brought home, hit it
Sent her on her way, I got no time today
(Yo, I’mma call you next week, aight?)
With all this work I got no time to play (OK)
Cash come and go, and I want mine to stay
Alot of these fake cats won’t mind the day
I get an unfair play, then the stairway
That’s why I’m like TWA, the airway
Niggas wantin’ to believe what they heard through hear-say
Hopin’, but forget it
Check the mail, it’s a letter from jail, from Hoboken
I open and I read it, it said
[G-Dep]
What da deal son?
It’s ya nigga Teals in the field, and it’s real son
I’mma have to steal one
Caught up on the run with a gun
Can’t walk with it down then you can’t conceal one
What to do?
I dont’ know if ya knew, that kid, True?
Up in 1-2-2, he plottin’ to get you
I hear he’s due
You just do what need doin’
Let’s not forget these niggas could bleed too , one
[Puffy]
OK, good
Those cats don’t keep it real as they should
Heard they don’t pay good
Stand around all day wishin’ they could
But this green fufills they dreams
They ain’t a team
Answering machine on screen
Phone rings, it was Arlene from Queens
Head was mean, had a head for schemes
Told her she get head to see me
But she play her hand proper, nothin’ can stop her
[Female]
Hey yo, what up Playboy?
I’m out in Saint Croix
With sun cats that say they real
But they toys
I heard ya doin’ it though
And you in the flow
Some niggas wanna ruin ya show?
What up, yo?
Whathchu want a rich shot up on his block?
Or I could leave him in his bed dead, with his dick robbed
[Puffy]
Na Boo, I’mma show you how I do
Just hit me when you get up top
But come on through (Aight)
Now I’m doin’ inventory
Guns, clips, vest, bullets
So when I pull it, it’s the end of story
Leadin’ my men to glory
Then get shorty to hold a pound for me
I know she down for me
Yeah, sneak up on ’em like a car thief
These niggas mad cause it’s my party
And my Benz is wide-bodied
Despise me, like the feds despise Ghotti
That I kill for a hobby and lay in your lobby
So try me, go ‘head and take a bite
Might as well say good night
Try to put me in the dark, I don’t take it light
Now if it’s wrong, make it right
Not tommorow, tonight
They barkin’, I know the bite
Jumped in the B-N-Z
Niggas gonna see the E-N-D fuckin’ with me
See, I knew he was a snake out the ground
Make me wanna call my man rock and break out the hounds
Take it to the pier where you can’t make out the sounds
Thoughts in my head goin’ ’round, it’s goin’ down
Pull up to his block, I’mma put it to his knock
But, I don’t see him, wouldn’t wanna be in town
Ride around for a minute
Thinkin’ ’bout the pain that Hell brings
Interrupted by a cell ring
Yeah yeah
[Female] Hey Boo come and get me, I’m here
[Puffy] Where?
[Female] Teterboro
Give me a few
It was like I flew
But it felt kinda strange, it was like I knew
Pulled up around 2, late like I do
With the urge to bug
She gave me a nervous hug
And when I heard the slugs
What I saw in the blur was thugs
Tryin’ to soak my fur with blood
Dropped to the curb and ducked
Pulled out the fifth, duck behind a car
Like "How I’m gon’ get out this shit?"
These niggas don’t know what they about to get
A one way ticket to Hell in my gun jail
Bust my gun at three and one fell
The other two, waitin’ to see what I’mma do
[G-Dep]
Hope you brought your arms
Cuz you’re gonna need ’em to hold me
[Puffy]
Peeped around the car slowly
Then I let ’em have the whole wheat
Man there’s six million ways to die
And you chose me, but I’m an OG
And in the distance is police
I’m still bustin’, tryin’ to kill something
And I can’t hide the fact that I peeled something
I feel this thing, like in a minute I won’t feel a thing
The two cats jumped in the blue Ac’
I fired one shot, they fired two back
They murked off in the night
I get them fools back, man they ain’t seen the last of me
But I’m bleeding rapidly
Shot up in the stomach and that wasn’t how it had to be
Heartbeat failin’, car alarm wailin’
Couldn’t walk straight then the firearm failed
Now I’m thinkin’ how this bitch played me
Then I faded

Rate the lyrics of the song! 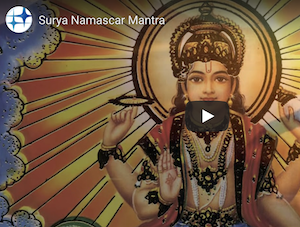 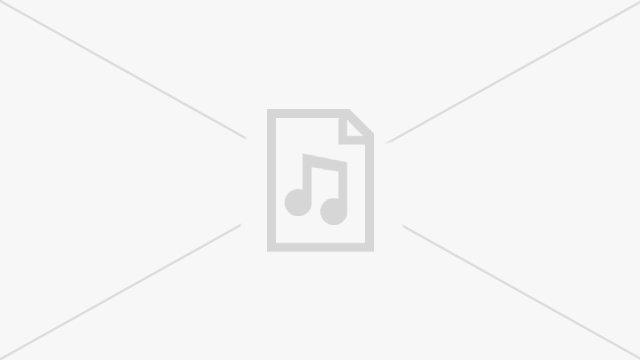 Pain * - P. Diddy
* different from the song of the same title on _no way out_ [puff daddy in child’s voice] Uncle puffy? Can you read us a bedtime story, please? Huh? please? [puff daddy] Alright check this out right here Woke up smoked up, broked up What i had left and rolled up, lit it Had a […]

Pain - Oingo Boingo
Welcome to my little world…completely self-contained, yeah Your problems they will soon be gone (we soak up lots of pain), yeah If life is a reflecting pool–then we are like a sponge, yeah Absorbing the good with the bad–we soak up…soak it up So give me all your troubled thoughts And baggage you can’t handle, […]

Pain - Millencolin
When i saw you, i was not even looking I heard you scream without raising your voice Will i run or let you have your fun I feel like i ain’t got no choice But maybe i ask too much or walk in the wrong direction All those thoughts drive me insane And i wonder […]

Pain - King Just
[intro] There’s one brain There’s two halves to one brain One half’s the pen, the other half’s a steel Check the story [chorus 2x] Pain, yo, is all i feel I’mma die wit my pen, or i’mma die wit my steel [king just] A young shorty on the block, wit no props Fightin every day, […]

In order to improve the quality of your browsing, we use cookies and other data for statistical and marketing purposes on this site.Agree!More